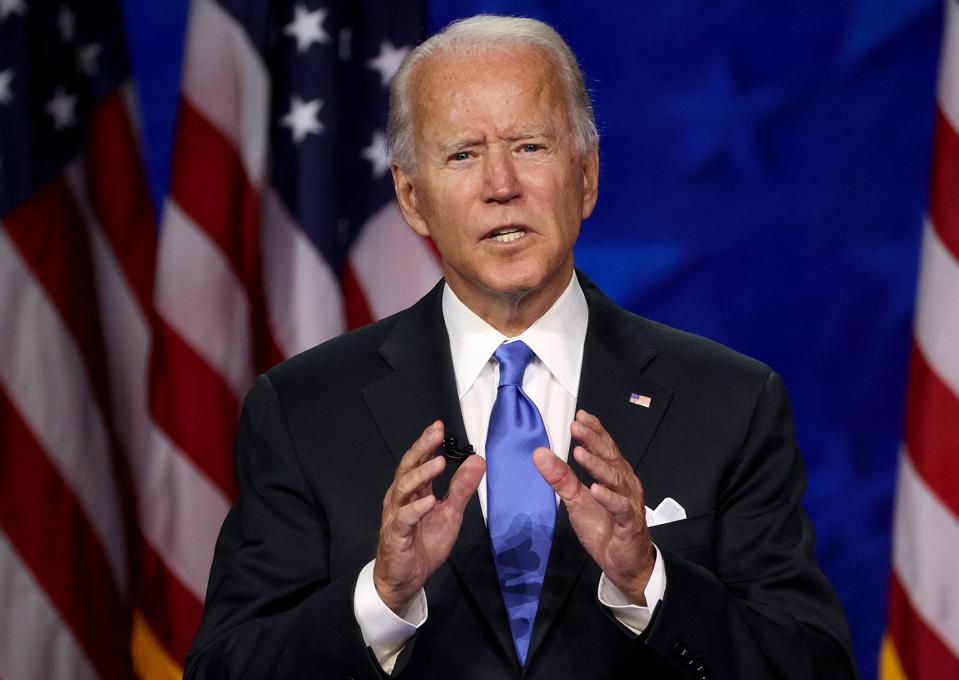 Biden holds a margin of 47,052 votes in Arizona, with 90% of total expected votes in. The state’s next election results update will come at 11 a.m. ET. Trump has cut into Biden’s lead since Election Day.

In Nevada, Biden leads by 11,438 votes with 89% of estimated votes reported. State election officials have indicated the next batch of results will be released at noon ET.

“I’d actually like to go back to the old times of Tudor England, I’d put the heads on pikes, right, I’d put them at the two corners of the White House as a warning to federal bureaucrats. You either get with the program or you’re gone – time to stop playing games,” Bannon said on the podcast. YouTube pulled the episode from its platform.

Bannon’s spokeswoman told CNBC that he was not calling for violence and that he was speaking “metaphorically.”

“Mr. Bannon has been openly critical of FBI Director Chris Wray for weeks and has called for his firing for his failure to investigate and address Hunter Biden’s hard drive and that has been in Director Wray’s possession since in Dec 2019,” she said. “In addition, Mr. Bannon has supported comments from the White House calling for the immediate firing of Dr. Fauci.”

At another point in the podcast, Bannon appeared to concur when his co-host discussed how traitors used to be hanged. “That’s how you won the revolution. No one wants to talk about it,” Bannon said. “The [American] revolution wasn’t some sort of garden party, right? It was a civil war. It was a civil war.”

Biden takes a slim lead over Trump in Georgia

Democratic nominee Joe Biden has taken a narrow lead in Georgia over President Donald Trump for the first time, NBC News’ analysis of the race shows.

After trailing the president in the state for more than two days, the latest batch of ballots puts Biden ahead of Trump by 917 votes, with about 99% of the Peach State tallied up, according to NBC.

Georgia has 16 Electoral College votes. A Biden win there would mark the first time the state has voted for the Democratic presidential nominee since 1992.

It would also leave Biden just one vote shy of the 270 votes he needs to win the presidency. By NBC’s count, Biden has racked up 253 votes, while Trump has received 214.

But NBC has not yet reported a projected winner in Georgia, and that call may not come soon, according to John Lapinski, director of the NBC Elections Unit.

“I think a checkmark probably won’t go in there for a couple weeks,” Lapinski said.

Experience the freedom you have always wanted in business, incorporate your new company offshore in Vanuatu today.  Easy to do. Very profitable.  More information available. #topcompanyformation.com