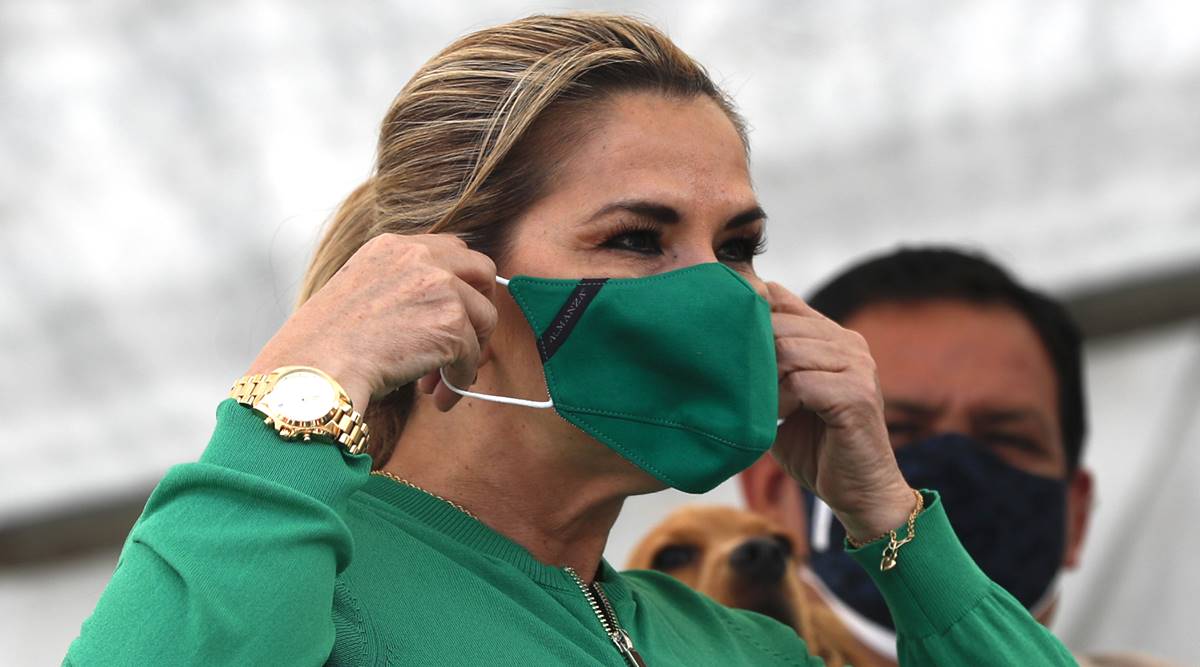 The sudden resignation of three ministers has revealed a deep split in interim President Jeanine Anez’s administration. It is the latest crisis to rock her government before the country heads to the polls on October 18.

Economy Minister Oscar Ortiz said at a press conference that he quit because he was about to be fired from his post. “I understand they have already decided to appoint another person,” he told reporters.

Shortly thereafter, Labor Minister Oscar Mercado and Productive Development Minister Jose Abel Martinez also announced their resignation on Twitter. Unlike Ortiz, they did not cite a reason for their decision.

Ortiz’s resignation comes after he opposed the government’s decision to hand back shares of a nationalized electricity company to a group of private shareholders. He had expressed concerns over the decision being taken so close to the elections.

Ortiz said the press conference that the government’s decision has no legal backing. “I am not ready to sign just any decree that goes against the legal system or does not have sufficient legal support,” he said.

“I do not believe the government, in its last weeks, should make new contracts or important awards that should be left for the next administration,” Ortiz said.

Government Minister Arturo Murillo had said earlier that the way Ortiz had expressed opposition to the government on the issue “was not correct.”

Political rifts ahead of election

Earlier this month, Anez had announced that some shares in ELFEC, nationalized by former leftist president Evo Morales in 2010, would be returned to a private company.

Morales criticized the government’s move on Twitter, calling it “a serious attack on the chain of production and distribution of electricity.”

Bolivia will hold general elections on October 18, a year after Morales was reelected for a fourth term in a controversial victory that led to mass protests over allegations of vote rigging.

Morales, who served as the South American country’s leader from 2006 to 2019, was forced to resign and flee the country, first to Mexico before settling in neighboring Argentina.

The exiled ex-president remains a popular figure in his Movement for Socialism (MAS) party.

Anez, who took over from Morales last November, pulled out of the presidential race two weeks ago after a national poll put her in fourth place. Her administration has further been weakened by the coronavirus pandemic, economic problems, and allegations of corruption.

As of now, almost –if not all – politicians have a Facebook, Twitter or LinkedIn account. With over 247 million Americans on social media, communication between the two parties has become more effective. In countries where the government considers public opinion as valuable to decision making, social media is being used as a lobbying tool. HOW ONLINE LOBBYING CAN INFLUENCE POLITICAL DECISIONS?