Latest Blogs
Home Elections Mike Bloomberg is running for president. These are the causes he supports and industries they would affect 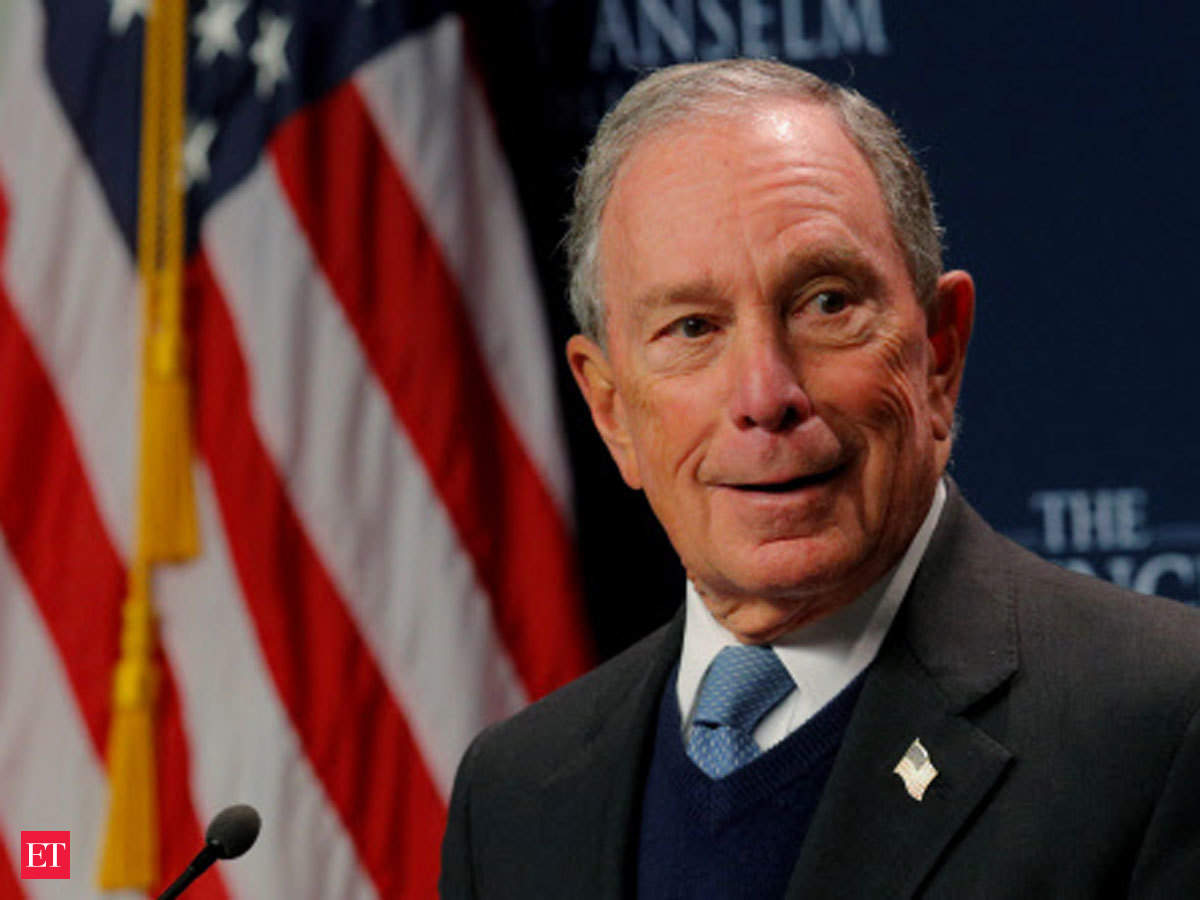 Mike Bloomberg is running for president. These are the causes he supports and industries they would affect

Mike Bloomberg’s announcement to run for president didn’t deliver full details of his platform, but his 12-year run as mayor and his philanthropy in political causes provide good clues. Here are some issues Bloomberg cares about and the industries they would affect.

Bloomberg’s Everytown for Gun Safety, which he helped found in 2014, has become a powerful voice in the battle over gun legislation. The group has identified several issues it views as key to limiting gun violence, including closing loopholes around background checks and limiting illegal gun trafficking from states with weaker gun laws.

Bloomberg has pledged to spend at least $50 million to support the organization, which now has 350,000 financial backers. It recently spent $2.5 million in Virginia’s elections, helping Democrats take full control of the Virginia House and Senate the first time since 1994. Gun control was a key issue in the election, which came after a shooting in Virginia Beach left a dozen dead earlier in the year. The win carried symbolic significance, too. The NRA, which is headquartered in Virginia, cobbled together only $300,000 to support the campaign as it battles infighting and financial distress.

Everytown and one of its subsidiaries, Moms Demand Action, has also successfully lobbied companies like Walmart, Kroger and Albertsons to change their policies around gun sales.

The group’s focus on retailers expands beyond major chains to unlicensed sellers, which can allow for loopholes to background checks.

Everytown is in favor of a bipartisan proposal in support of mandatory background checks for gun purchases, H.R. 8. The bill, which passed the Democratic-controlled House in February, has not yet come to a vote in the GOP-controlled Senate.

Everytown is also in favor of a bill introduced by Rep. Jennifer Wexton, D-Va., that would require banks to report suspicious or illegal financial activity relating to guns. Advocates of the bill argue the stipulations would simply add to other suspicious behavior banks must track as part of compliance like cybercrime and human smuggling.

Still, many large financial institutions have been notably quiet on the gun debate. J.P. Morgan Chase, Bank of America and Wells Fargo were absent from a letter of 145 CEOs released earlier this year in favor of background checks. Technology companies and platforms like Apple and Facebook were also absent.

Shares of gun companies like Vista Outdoor’s, Smith & Wesson parent company American Outdoor Brands and Sturm, Ruger & Co. have often moved inversely in elections involving gun reform, with some gun enthusiasts stocking up in fear that a new president will take their guns away.

Bloomberg Philanthropies has committed nearly $1 billion since 2007 to combat tobacco use worldwide. In September, the group said it is committing an additional $160 million to tackle vaping.

The vaping industry had been viewed as a point of growth for tobacco giants like Japan Tobacco, British American Tobacco and Altria amid slowing cigarette sales. The desire to tap into that opportunity led Altria to take a $13 billion bet in vaping-market leader Juul in a deal announced last year.

But Juul has come under its own pressure amid charges of marketing to teens with fruity flavors and other tactics. An outbreak of mysterious deaths relating to vaping has also put the company under scrutiny. Altria has already written down its investment in Juul by more than a third.

In response to growing scrutiny, Juul has suspended the sale of all flavored products, aside from menthol. It remains unclear whether those flavors will be allowed to stay on the market. President Donald Trump said in September his administration was readying a ban on flavored e-cigarettes, but in a meeting with tobacco and e-cigarette executives, as well as public health groups last week, Trump raised concerns over the possible consequences of banning flavored e-cigarettes.

Bloomberg founded Beyond Carbon earlier this year, a $500 million group that advocates for energy reform. The group is in favor of renewable energy sources, like wind and solar, instead of coal power. It favors electric vehicles instead of those run by fossil fuels.

The group has said it is “working to get the country on the path to a 100 percent clean energy economy,” without giving a specific time frame for the goal.

That pace is likely slower than the one demanded by Democratic hopeful Elizabeth Warren, who has said that as president she would sign an executive order putting a total moratorium on all new fossil fuel leases for drilling offshore and on public land.

The long-term goal, therefore, may be tolerated by companies like London-based BP that have shifted their focus to net-zero carbon emissions in response to public pressure. Large oil and gas companies, including to varying degrees Royal Dutch Shell and France’s Total, have acknowledged the threat of climate change, but are hoping to make the transition away from carbon steadily to preserve and deliver dividends.

Bloomberg’s green focus is also likely to further pressure the coal industry, which is already suffering along with declining demand. At least seven coal companies have gone bankrupt this year, and dozens of coal plants have closed over the last few years.

Much of Bloomberg’s most vocal views around health care have come in his campaign against obesity. While Bloomberg’s effort to ban soda sales from New York restaurants as mayor was overturned, he has stayed a proponent of a sugar tax. Those taxes have been fought by Coca-Cola and PepsiCo, which are already under pressure from slowing U.S. sales.

According to Bloomberg’s campaign website, he “believes every American should have access to affordable medical care, and expanding Obamacare and Medicare is the best way to achieve universal coverage.” That approach would likely put him closer to centrist rival Joe Biden, who has said he would like to reform and improve the Affordable Care Act he helped pass as vice president rather than scrap it.

How To Attract Good Foreign Direct Investments To A Country?