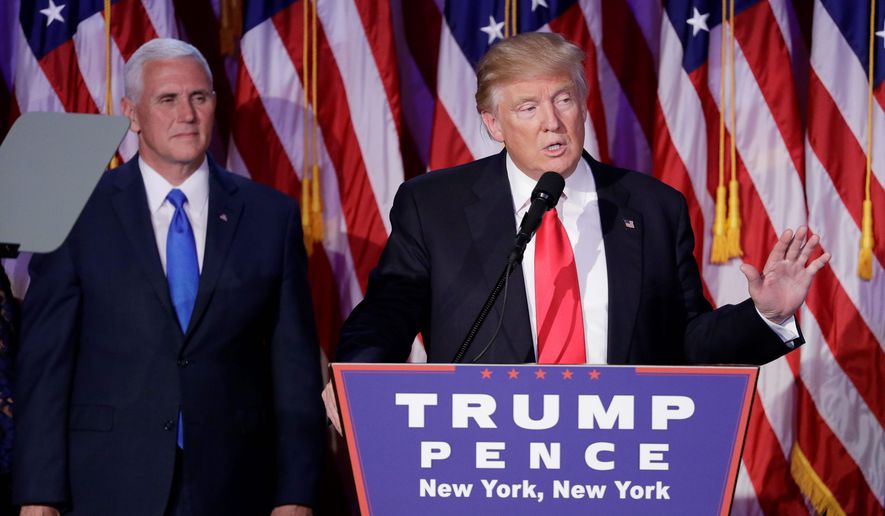 Numbers and data from Moody Analytics based on three different economic models now predict a bodacious win for President Trump in 2020.

“Trump looks likely to cruise to reelection next year under three different economic models Moody’s Analytics employed to gauge the 2020 race. Barring anything unusual happening, the president’s Electoral College victory could easily surpass his 2016 win over Democrat Hillary Clinton, which came by a 304-227 count,” writes CNBC finance editor Jeff Cox in his analysis of the Moody prediction.

That prediction also reveals a U.S. map graphic which has a lot of strategic bright red on it. The prediction also finds Mr. Trump winning in 35 states, including such key locales as Pennsylvania and New Hampshire.

“If the economy a year from now is the same as it is today, or roughly so, then the power of incumbency is strong and Trump’s election odds are very good, particularly if Democrats aren’t enthusiastic and don’t get out to vote. It’s about turnout,” observes Mark Zandi, chief economist at Moody’s Analytics.

It’s all about pocketbooks too. When the organization measured how people feel about their personal finances and applied their findings, things were very rosy indeed. In that particular scenario, Mr. Trump would win 351 electoral votes to the generic Democratic candidate’s 187 votes.

“Moody’s based its projections on how consumers feel about their own financial situation, the gains the stock market has achieved during Trump’s tenure and the prospects for unemployment, which has fallen to a 50-year low. Should those variables hold up, the president looks set to get another four-year term. The modeling has been highly accurate going back to the 1980 election, missing only once,” CNBC’s Mr. Cox explains.

A word to the many critics of who complain about “big money” in elections: President Trump’s campaign raised $125.7 million in the third quarter of the year, with a total of $158 million cash on hand.

How Should Governments Go Seeking Out Investors For Foreign Direct Investment?.

3 Ways TOP Platform Can Help You With Online Lobbying.

The Use of Demographics and Psychographics in Digital Marketing.

2 Good Reasons To Consider Getting Translation Help From TOP.

By Jennifer Harper – The Washington Times