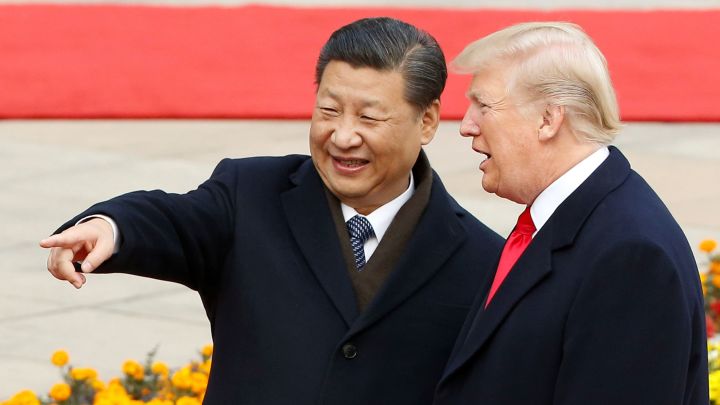 The United States is planning to delay a menu of additional Chinese tariffs that were scheduled to begin on March 1, President Donald Trump announced on Sunday, as the world’s two largest economies hash out a definitive end to a wide ranging trade dispute.

In a series of posts on Twitter, Trump cited “substantial progress” in bilateral talks between the U.S. and China. As a result, the president said he would suspend the new levies that would have taken place as early as Friday, but did not articulate a new deadline.

Last week, sources familiar with the situation told CNBC that the United States and China are discussing a late March meeting between Trump and Chinese President Xi Jinping in Florida, news that Trump confirmed on Sunday. The summit is scheduled to take place at Trump’s Mar-a-Lago golf club in Palm Beach, Florida.

Ahead of that confab, China has committed to buying up to $1.2 trillion in U.S. goods, though as late as last week, the two sides were said to be far apart on issues concerning the forced transfer of intellectual property.

Speaking at the White House hours after his tweets, Trump said there could be “very big news over the next week or two” if trade talks go well.

“China has been terrific. We want to make a deal that’s great for both countries and that’s really what we’re going to be doing,” the president told U.S. governors at the event.

The U.S.-China trade war has upended markets, and cast a shadow over prospects for global growth. In recent trading sessions, investors have been slowly pricing in the prospect that the fight would be resolved. On Sunday, Dow futures indicated a modestly higher opening on Wall Street Monday.

–CNBC’s Thomas Franck and Kayla Tausche contributed to this article.